In January 2019 (literally just before Covid hit us hard), I bought a new computer…. totally jet propelled, and knocked spots off my old one.

I decided to keep the old one, use it as a second screen for the new one…. turns out good job I did.

Thing is, that I started to use MAC computers back in 2007, and each time I replaced it, I used the migration tool to just copy everything across, and it worked. The ‘new’ machine carried it all, and did it faster, and usually more efficiently. What I discover now, is that you can’t do that for ever.

My latest machine, over the next 12 months got slower and slower – grinding it’s way to life each time I turned it on. Boot up times ran to 5 minutes or more sometimes, and no amount of messing would help. I bought extra software to see if there was malware or anything of that sort on there – but no….. and still the upsets, the unexpected quitting of programmes, and sometimes a refusal to even shut down.

A long talk with the Apple help desk a month or so ago helped enormously. I reinstalled the whole operating system, whilst leaving everything else untouched. It did help, but the boot up time was still far too long.

Exploring the library deep in the system, and I found lots of rubbish – including some dating back to my first MAC – 2007. Not good.

The decision was made that I had to reformat and start again. I knew that I could not do a system restore from Time Machine, as that would just put back all the dross I wanted to get rid of…. so last week, I backed up everything I needed, and did it.

Have to say that the system ran really well. Boot up into safe mode, and you have the option to format the hard drive…. and having done that, you are offered the option to install ‘Big Sur’ from scratch. So, a couple of hours later, and I have an ‘as new’ machine. Great…..

What’s taken the time, is not just reinstalling all the software, but making it run like it did before. In Photoshop, finding all the actions I’d added over the years, then fonts, then sorting the layout. Similar with Lightroom.

Then adding back the catalogue for Lightroom, and making sure all my re-added images could be found.

Then of course there is the extra software I collected over the years. I had a copy of NIK effects – when Google gave it away for free. For some reason, pre-format of machine – it worked perfectly – on the new system not at all…. but this was not the only problem.

On1 gave me real issues. The copy I had was version 9.5, with an upgrade later to version 10. I couldn’t find the download for such an old copy. On1 gave me a link, for me to discover it wouldn’t work with Big Sur, and they said they had no intention of updating such ‘old’ software…. so that ends that then. I’m not buying it again. Thinking it through though, I hardly used it anyway… and it actually still works on the other computer, so all isn’t lost.

Everything else loaded in fine, the plugins I’d bought, or otherwise acquired, all work fine.

Was it worth three days work – yes it was – Firstly, it made me reconsider what I actually wanted from software, what did I REALLY need, and what could be effectively forgotten about. Secondly, the machine boots up nicely in just under 20 seconds…….

All I need to do now is reorder the panels in Photoshop to my liking, check that everything works in Lightroom (no reason that it won’t), and get to play with the new version of NIK effects purchased yesterday. 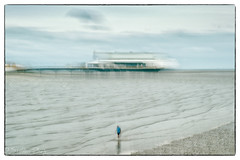 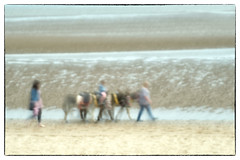 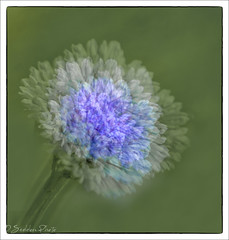 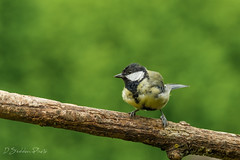