>I have been chosen as a runner up in the ‘Wildlife Extra’ wildlife competition – in the section for ‘marine, reptiles and amphibians’.  Out of the many hundreds of entries, I was just pipped to the post by a shot of a seal at Donna Nook.

My image was that of a slow worm, surrounded by red ants, which I took in the Peak District National Park.

Hopefully next year, I’ll be a winner, rather than just a runner up !

We also look forward to hearing from you. 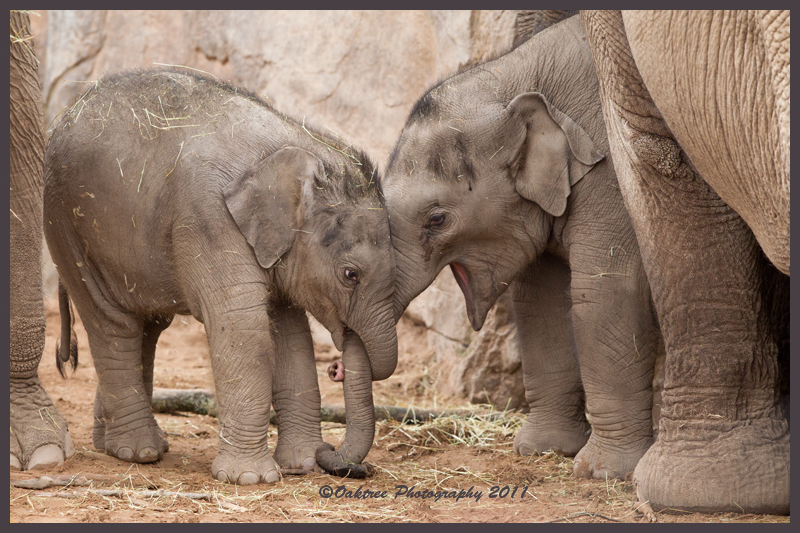 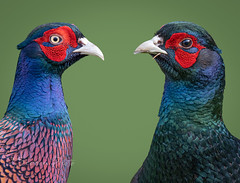 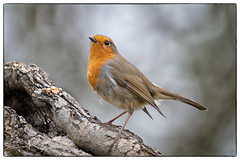 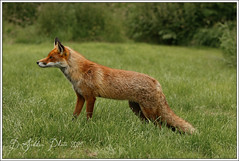 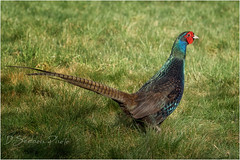