March saw the camera club close – quietly and without any fuss – as did every other. We sat and wondered what we were going to do. Judging and talks I’d been booked to do suddenly dried up, and were rebooked for later in the year – “it’ll be OK by the summer” we said….. how little did we know………

Suddenly we were in a complete lockdown – and unable to see friends or go anywhere – exercise was restricted to once a day, and trips to the shops became an epic journey.

Toilet roll all but vanished from the shelves, along with pasta, flour, yeast and in some cases bread.

We hunkered down for the long haul… no supermarket deliveries… make do and mend….

There’s always an upside to things if only you look – the frogs spawned in the pond, the fish started to come out of hibernation, whilst we hibernated in our own homes.

It was at the end of March, I fell off my bike and, scared I had actually broken my ankle, refused to go to hospital. Turns out of course it was ripped ligaments, but the next few weeks (of glorious weather) I was on crutches.

Hence the image of the frog – leaning over into our pond, I damn near fell in…. also realised that if you get low enough to the water, it pours down the lens hood which can make for a bit of disorientation….. 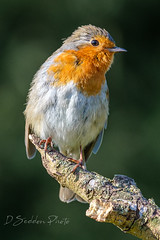 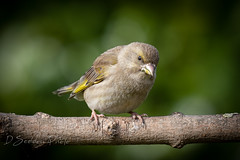 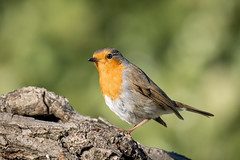