It’s Sunday – January 20th – it’s minus 4 outside – it’s frosty, and the light I know is going to be fabulous.  I drag my other half out of bed and announce that we’re going out.  “Where?” he says…. “To the Meridian of course”.

I’m retracing some of the route I took the other week, but taking in the village of Hagworthingham.  This historic village nestles on the edge of the Lincolnshire Wolds in a designated Area of Outstanding Natural Beauty. The important and beautiful Snipe Dales Country Park is adjacent and Hagworthingham is situated approximately equidistant from the market towns of Horncastle, Alford and Spilsby.

Snipe Dales is right on the Meridian, and I’ll be visiting there another time.  We had to stop at the ford though just outside Hagworthingham, and the cold seeped into my hands and feet – out of the sun, and near water, the temperature plummeted and we got a move on quickly… 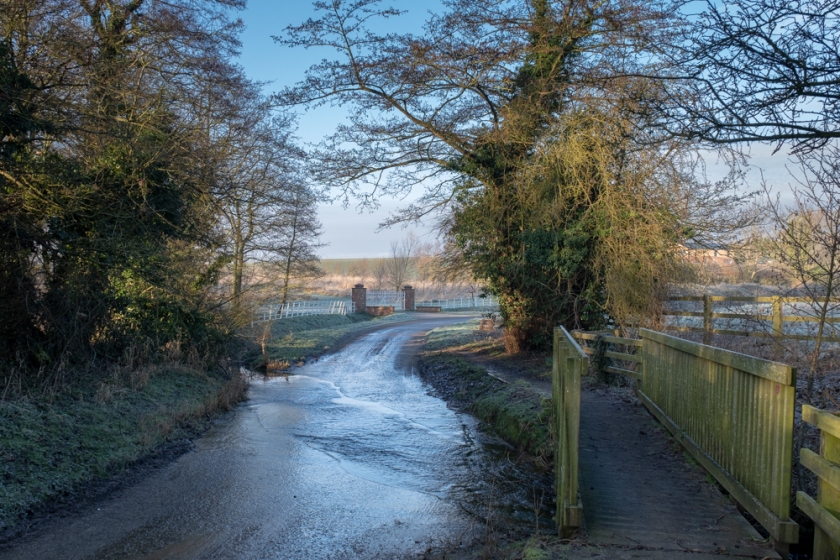 Next – was Stockwith Mill and Bridge.  The 17th Century Mill was run for over 30 years as a tea room, but recently it has closed, and the property has been sold.  I would have loved to have photographed the mill and included the overshot waterwheel (which was last used in the 1950’s).  As it is, I had to make do with images from the main road. 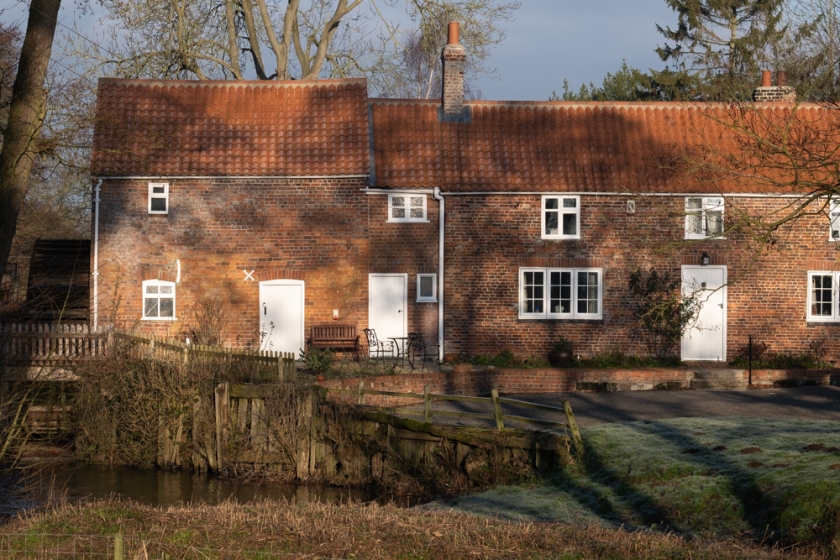 The mill used to have a small museum which included artifacts which belonged to Alfred Lord Tennyson.  I have seen some beautiful photographs of this house, but sadly it’s all marked as private now, and I could get no closer.

On the route back, I decided to stop again at Somersby – as I’d seen a lovely tree lined road, which I didn’t photograph last time, as the light was dull and flat – today was much better, and having got the trees – I looked around where I had parked the car.

I’d parked in what looked like a small quarry – though very overgrown – and I clambered up the rocks to see the view from the top – what I didn’t notice on the way up was all the carvings in the rock face – and because the sun was low still, it highlighted the names engraved there.  It didn’t seem to be random graffiti.  You would have had to have taken tools to inscribe your name so deeply in the rock.

It has obviously been going on for generations, and I wondered why, and how it came that people travelled to this really out of the way place to carve their names on the rocks.

Next time, a bit further South still, to  Bolingbroke and East Kirby. 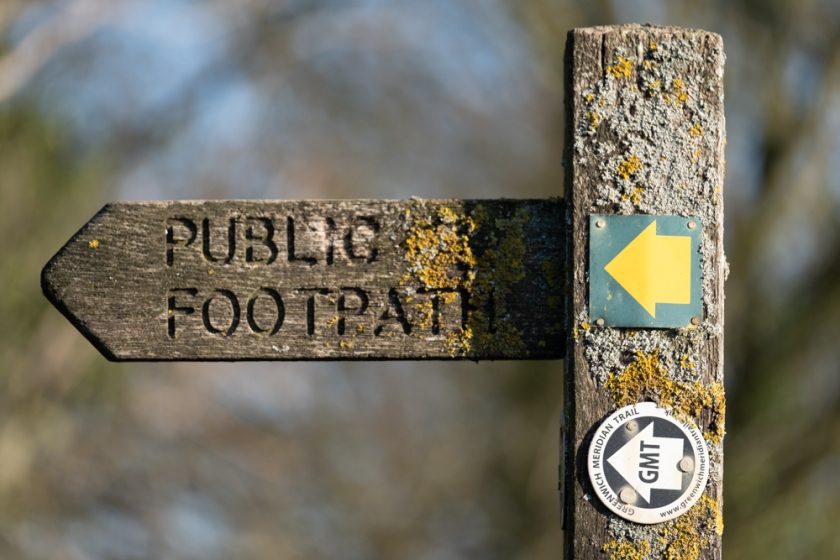 You can follow the tour on Google by clicking this link